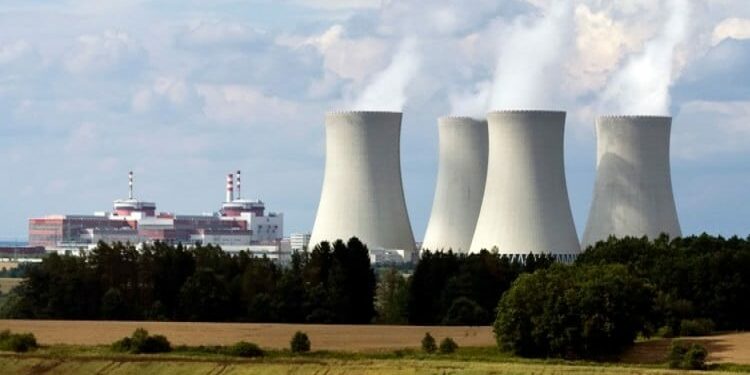 A Fast Breeder Reactor (FBR) is a nuclear reactor that uses fast neutrons to generate more nuclear fuels than they consume while generating power, dramatically enhancing the efficiency of the use of resources. Nuclear fission by fast neutrons causes the increase in neutrons generated.

Other Types of Nuclear Reactors

. They only have one coolant loop.

. The hot nuclear fuel boils water as it goes out the top of the reactor, where the steam heads over to the turbine to spin it.

. The primary cooling water is kept at very high pressure so it does not boil.

. It goes through a heat exchanger, transferring heat to a secondary coolant loop, which then spins the turbine.

. They contain heavy water, where the Hydrogen in H2O has an extra neutron.

. Deuterium absorbs many fewer neutrons than Hydrogen, and CANDUs can operate using only natural uranium instead of enriched.

. Gas such as helium or carbon dioxide is passed through the reactor rapidly to cool it.

. Due to their low power density, these reactors are seen as promising for using nuclear energy outside of electricity: in transportation, in industry, and in residential regimes.

. They are not particularly good at just producing electricity.