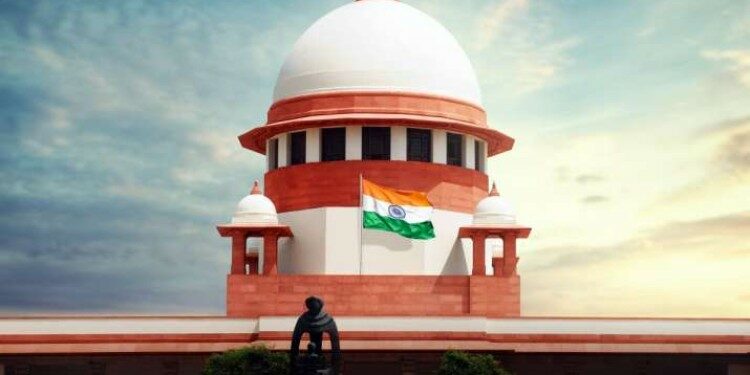 In news–Recently, the Supreme Court has introduced the Fast and Secured Transmission of Electronic Records (FASTER) system.

In July, 2021, the Supreme Court bench, headed by the Chief Justice N V Ramana announced the plan to set up a system for swift and secure electronic transmission of its rulings to jail authorities so that prisoners who have been granted relief are not left waiting for a certified order copy in order to be  released.