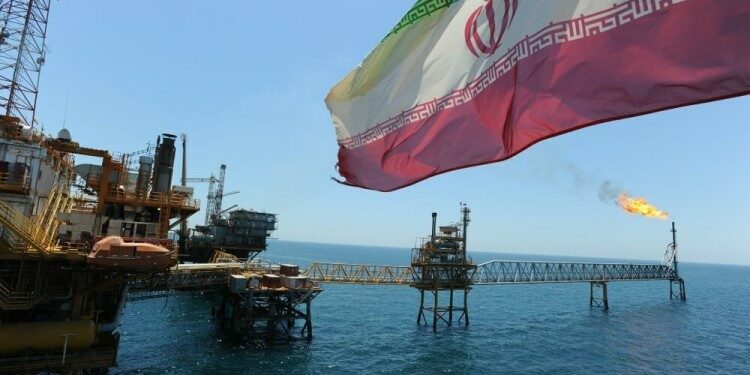 In news: The National Iranian Oil Company (NIOC) signed a contract worth USD 1.78 billion with Petropars Group, a local company for the development of Farzad B Gas Field, in the Persian Gulf.

About the gas field-