Farmer’s movements against the Farm laws 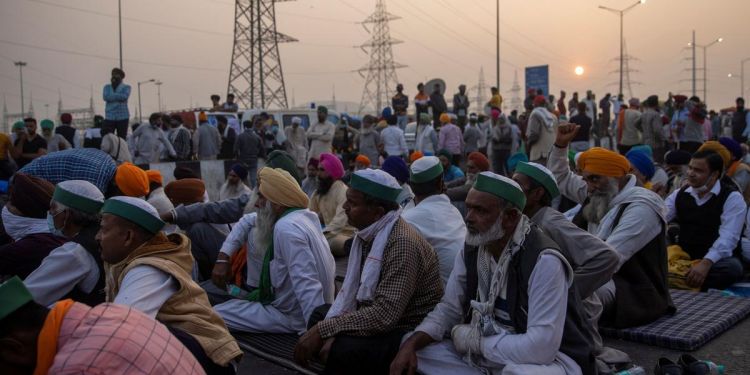 Agriculture is considered as the backbone of Indian economy. History has given us numerous instances of farmer movements which are prominent even today. Recent passage of three farm laws and the opposition those laws are facing and the features of such movements has to be analysed in detail from upsc mains point of view.

In News: Farmers are protesting countrywide against the new farm laws.
Placing it in syllabus: Indian society

The Central government sent a proposal to 13 farmer unions protesting near Delhi which has the following points:

Anti-feudal movements against exploitation by landlords or against the state:

Movements by rich peasants/capitalist farmers following the Green Revolution in the 1960:

Features of the farmer movements:

Techniques and nature of struggle of Farmers Pressure Groups: