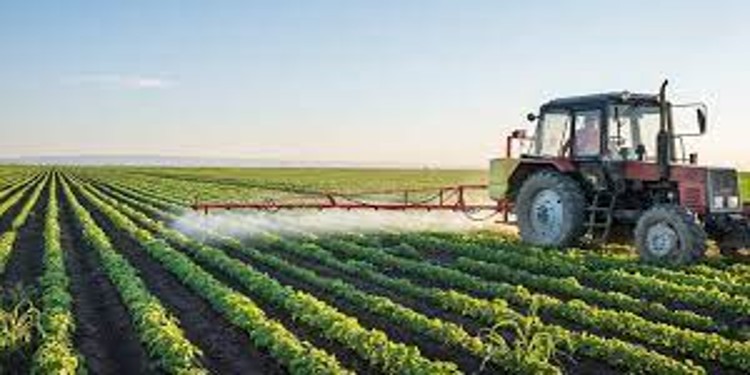 India is one of the largest agricultural economies in the world with low levels of mechanisation due to factors like affordability and accessibility of expensive machinery, being a deterrent to the use of such technologies. Hence mechanisation on farmlands holds the key for sustainable and efficient development of this sector, as well as that of the rural economyDomestic farm machinery prowess is intrinsic to the idea of atma nirbhar krishi. The government must prioritise India-made farm machinery for its procurement scheme, while encouraging local production with PLIs.

In News:Union Minister of State for Agriculture and Farmers’ Welfare stressed on the need of mechanisation in the changing climatic conditions and also urged the scientists to work more for making India a developed country in the field of agricultural mechanisation by 2047.

Placing it in Syllabus: Agriculture

Farm mechanisation refers to the development and use of machines that can take the place of human and animal power in agricultural processes with the end objective to enhance the overall productivity and production with the lowest cost of production.

Going forward and with the right approach, farm machinery, a $100-plus billion global industry, has enormous potential and scope to realise PM Modi vision of ‘Atmanirbhar Bharat’ and doubling farmers income with farm products made and developed in India for India.