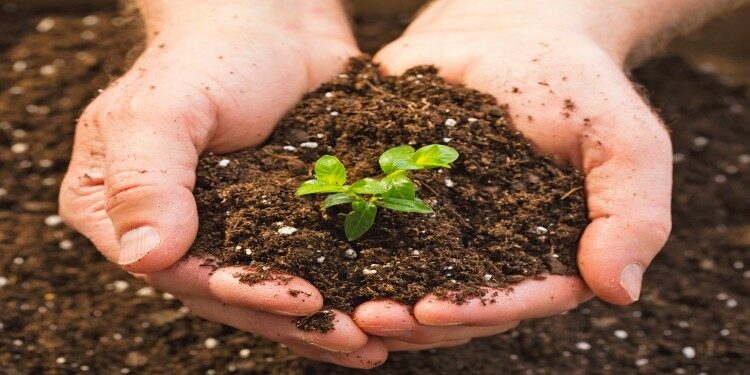 About the Indian Council of Agricultural Research (ICAR)