Family Planning in India: Is it Anti-women? 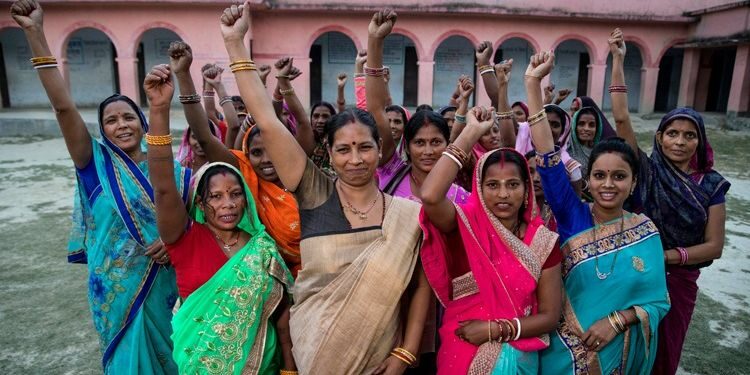 Sterilisations are a part of India’s national scheme of combating population growth. The rationale behind these initiatives is to achieve economic growth through population control. However, many argue these programs have been unfairly targeting women.

In news: Family Planning and Reproductive Rights
Placing it in syllabus: Governance

The following national socio-demographic goals were formulated to be achieved by 2010:

Other better methods to control Population

Population explosion is a social problem and it is deeply rooted in society. So efforts must be done to remove the social evils in the country.

Raising the Status of Women:

Popularising use of Contraceptives

Inclusion of men in population planning

Mould your thought: Are family planning measures in India discriminatory against women? Give reasons for your observation.