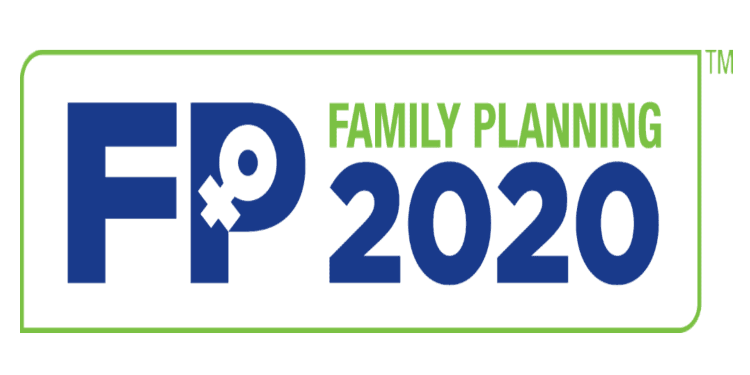 In news : The Union Minister for Health and Family Welfare  digitally addressed a high-level virtual event titled “Family Planning 2020: Celebrating Progress, Transforming for the future”, through a Video Conference.

Purpose of the event

The purpose of this event was to celebrate the FP-2020 partnership, the release of the Annual Progress Report for 2019-2020, and kick off the commitment process for the next phase of the partnership.

According to the report, India continues to be one of the countries with the highest levels of domestic government expenditure, reflecting the governments’ commitment to its family planning programmes.