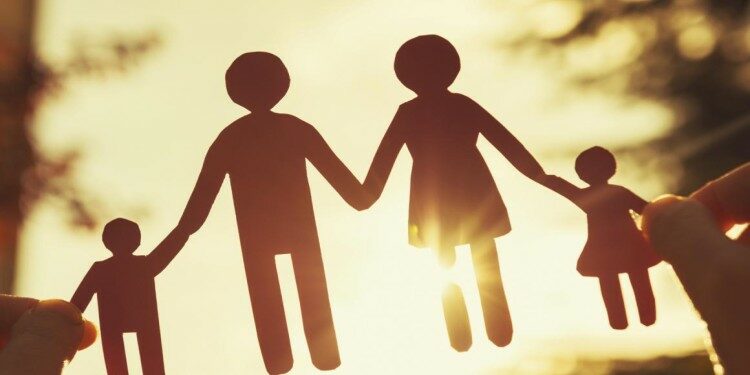 In news– Jammu and Kashmir Lt Governor has recently announced that the government has decided to introduce a family pehchan patra (identity card) for residents of the Union Territory.

What is family pehchan patra proposed for J & K residents?

Similar initiatives by other states-

Rajasthan’s Congress government has introduced something called a “Jan Aadhaar” which “aims to be the single identifier of a family and also an individual”, and “the sole vehicle on which delivery of all kinds of cash as well non-cash benefits and services are riding and reaching to the door-step of the residents”.