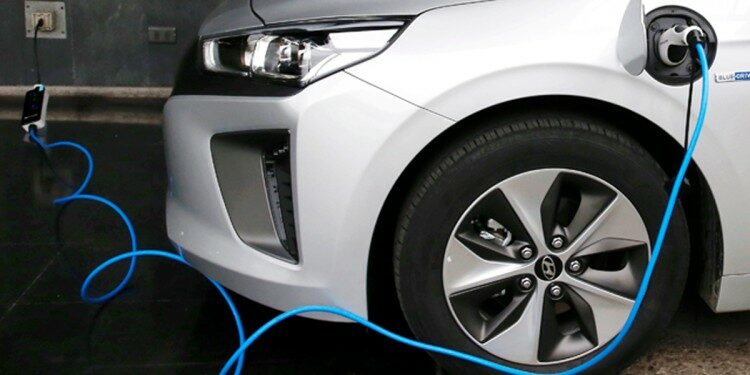 Other FAME 2 recent amendments include-

However, privately owned registered electric two wheelers (e-2Ws) are also covered under the scheme as a mass segment.