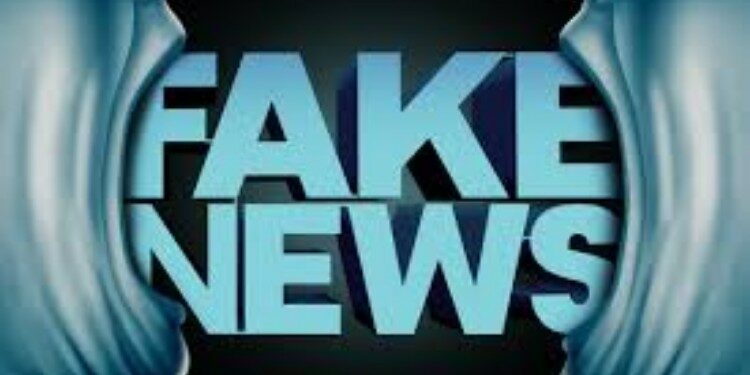 In India, misinformation has resulted in numerous horrific incidents where “fake news” and rumours circulated on Whats Apps have resulted in mob violence and a significant loss of lives all due to misinformation. Though lack of education and understanding within the communities can be blamed, the catalyst has been social media.

In news: Fake news in recent times have increased in social media platforms.
Placing it in syllabus: Internal security

Fake news requires three different items to succeed and without any one of these factors, it is unable to spread and reach its target audience.

An infodemic is an overload of information, often false or unverified, about a problem, especially a major crisis. Quickly spreading in the news, online, and through social media, this information fuels fear and speculation, making the problem worse, not better.

Deep fakes and its problems:

E.g. One piece of fake news that has had an overwhelming and extensive impact on India’s economy claimed that eating chicken cause COVID-19. It led to stunning losses of Rs 1,500-2000 crores a day. Farmers culled day-old chicks. This impacted India’s maize and soya industries as the poultry industry was the biggest buyer of these crops. So in this instant huge numbers of farmers and business were badly impacted by “fake news”.

The social media platforms need to continue to improve and make the necessary changes. The citizens need to be educated to recognize the threats of fake news and its deadly consequences, they should think critically when any news is circulated, fake or otherwise.

Some governments have passed legislation to help address issues of fake news. In India Section 505(1)(b) of the Indian Penal Code (IPC) addresses a wider canvas —spreading false and mischievous content that results in ‘fear or alarm to the public, or to any section of the public may be induced to commit an offence against the State or against the public tranquillity’. Under this law, the convicted can be punished with imprisonment of a maximum of six years and a fine.