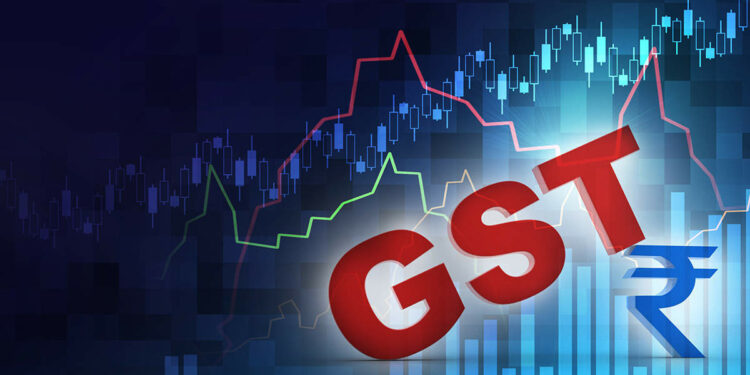 Directorate General of Goods and Services Tax Intelligence (DGGSTI) across the country has arrested over 100 people for illegally availing or passing on input tax credit (ITC) by using fake GST invoices, and causing loss to the exchequer.

What is the Input tax credit system?

What is the major concern?

How did fraudsters cheat the government?

By floating multiple dummy firms: As per the cases booked by tax authorities, fraudsters have been found to have floated multiple dummy firms, obtained GST registrations, issued fake GST invoices of goods and services without actual supply of services, and passed on ineligible ITC accrued from the bogus invoices to clients for a commission, who subsequently used it to make GST payments, causing losses to the government

Series of shell companies: In other cases, the tax department has found that promoters of certain companies have routed fake invoices through a series of shell companies and transferred input tax credit from one company to another in circular transactions to increase the turnover of the company. This helped them not only evade GST but also avail higher bank loans and credit facilities due to increased turnover.

What encourages fraudsters to use fake invoices?

Fake invoices are used because it not only helps evade GST on taxable output supplies by availing undue ITC and converting excess ITC into cash but also helps in inflating turnover using these invoices, booking fake purchases to evade income tax, diversion of funds and money laundering.

Reasons for surge in such cases

Recovery of money from fraudsters

In these cases, recovery of money is unlikely as the money has already been siphoned and the companies involved in the fraud are only on paper with very little or no assets.

Government’s plan to curb such cases