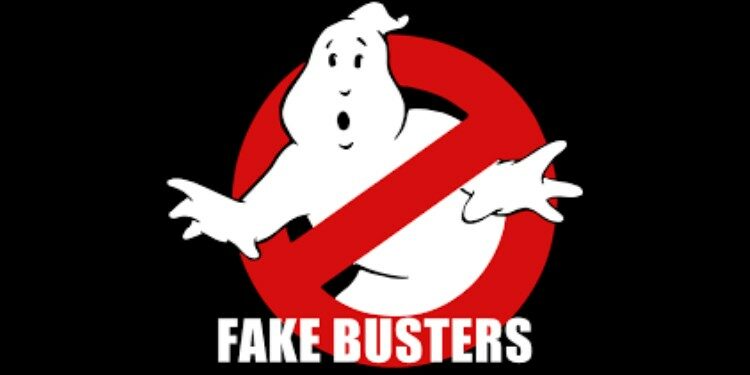 In news- Researchers at the Indian Institute of Technology, Ropar in Punjab and Monash University, Australia have developed a unique detector named ‘FakeBuster’.

More about the detector-