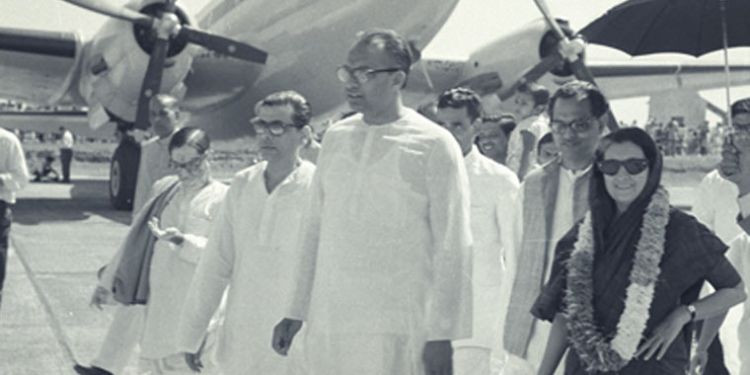 Recently, Indonesia named an embassy room in Biju Patnaik’s honour and recognizes his role in Indonesia’s freedom struggle in 1947

His role in saving Kashmir

Patnaik’s political ideals were centred in socialism and federalism. His strong advocacy for equal resources to all Indian states who needed such, made him a champion of his Odia constituents.