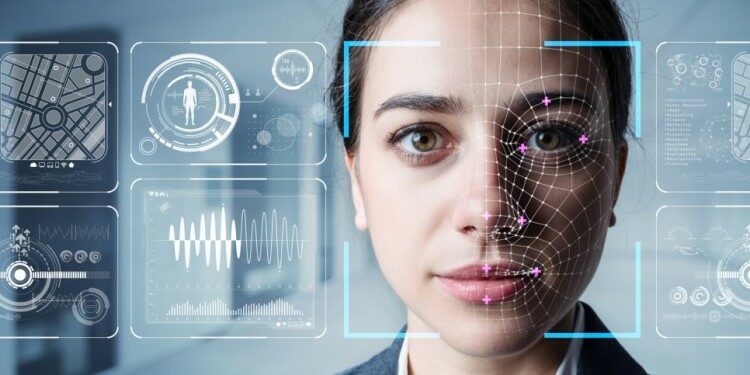 According to experts, Rapid deployment of facial recognition system by the government without any law in place poses a huge threat to privacy rights and freedom of speech and expression

What is a facial recognition system?

It is a technology capable of matching a human face from a digital image or a video frame against a database of faces, typically employed to authenticate users through ID verification services, works by pinpointing and measuring facial features from a given image. 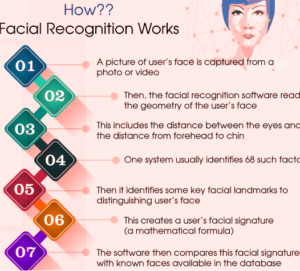 History of the facial recognition system

Usage of facial recognition in India