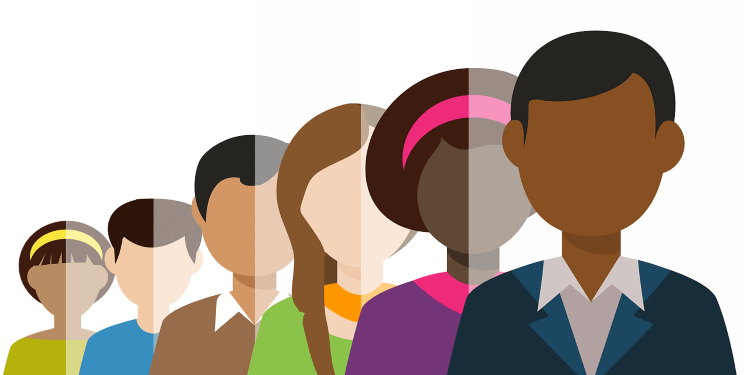 In the Union Budget 2019, the Finance Minister proposed the introduction of a scheme of faceless e-assessment.