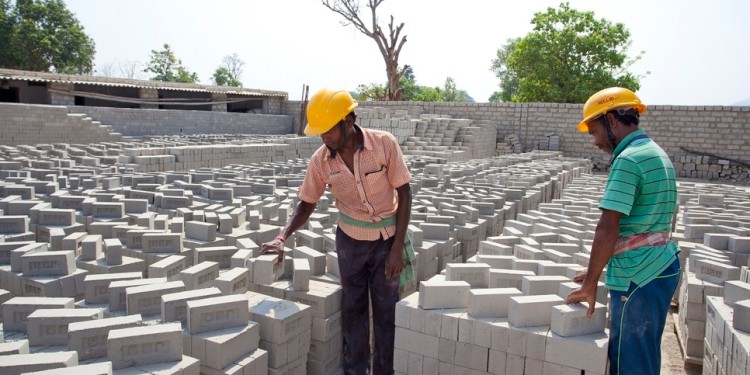 Recently, NTPC invited EOI for the sale of fly ash in Middle East and other regions

What is Fly Ash?

The Fly Ash generated at NTPC stations is ideal for use in the manufacture of Cement, Concrete, Concrete Products, Cellular Concrete products and for Bricks / Blocks / Tiles.

Though fly ash utilisation in India has increased from nearly 10% in 1996-97 to the highest level of over 83% during 2019-20, unutilised ash gets dumped in an environmentally hazardous manner, polluting air, water and soil.

Promotion of Fly Ash by NTPC