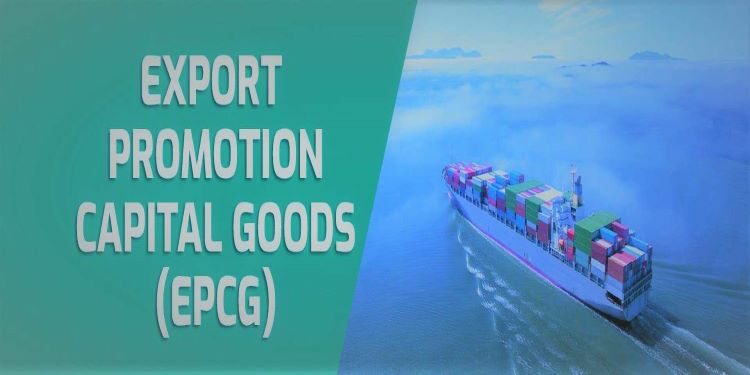 Conditions for import of Capital Goods