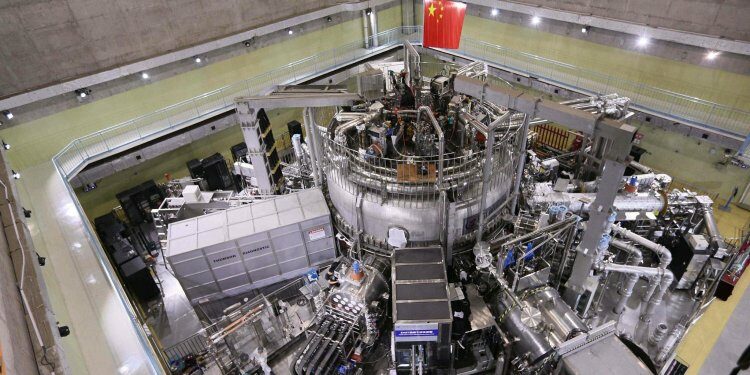 China is not the only country that has achieved high plasma temperatures as, in 2020, South Korea’s KSTAR reactor set a new record by maintaining a plasma temperature of over 100 million degrees Celsius for 20 seconds.

The first plasma was achieved in June 2008.