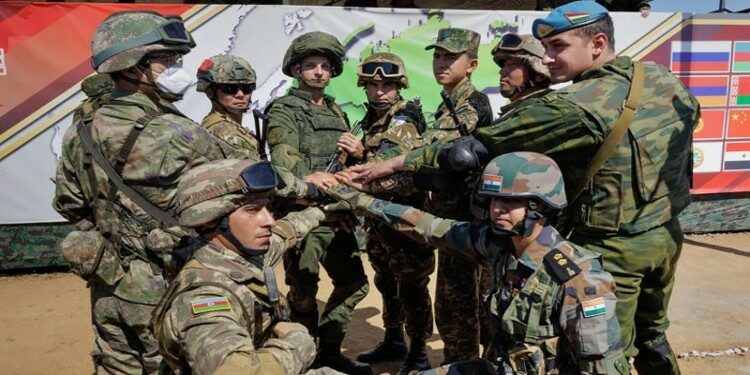 In news– Russia has recently launched Vostok-2022, sweeping military drills in the country’s east, which will continue till 7 September.

Some of the other exercises between India and Russia are- Indra, Exercise TSENTR, Exercise ZAPAD.