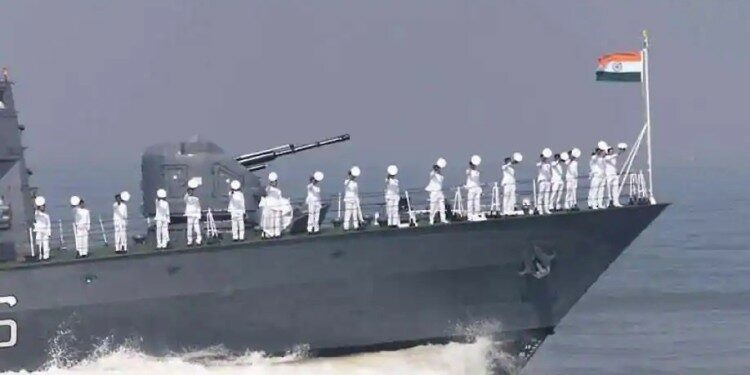 Who participates in the exercise & who facilitates it?

Assets of the Indian Navy, Coast Guard, Customs and other maritime agencies will participate in SEA VIGIL, the conduct of which is also being facilitated by the Ministries of Defence, Home Affairs, Shipping, Petroleum and Natural Gas, Fisheries, Customs, State Governments and other agencies of Centre/ State.