Recently, Ukraine and the United States launched joint naval exercise Sea Breeze in the Black Sea with the largest number ever of participating countries. 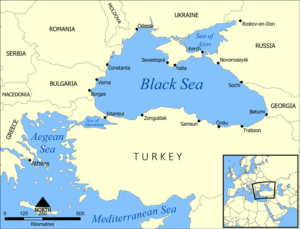