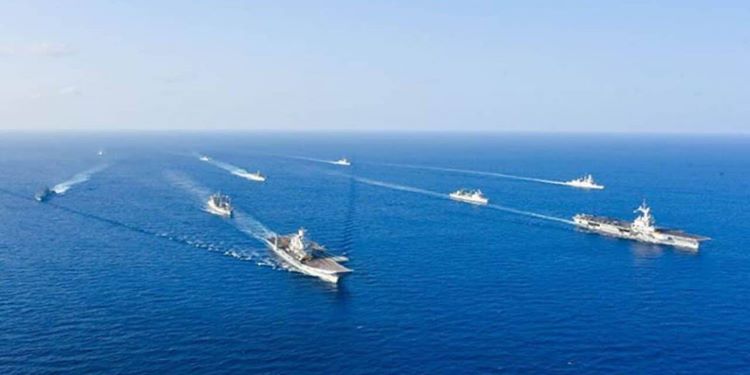 In news: For the first time, Indian Navy Ships and Aircraft will participate in exercise La Perouse

Significance of the exercise