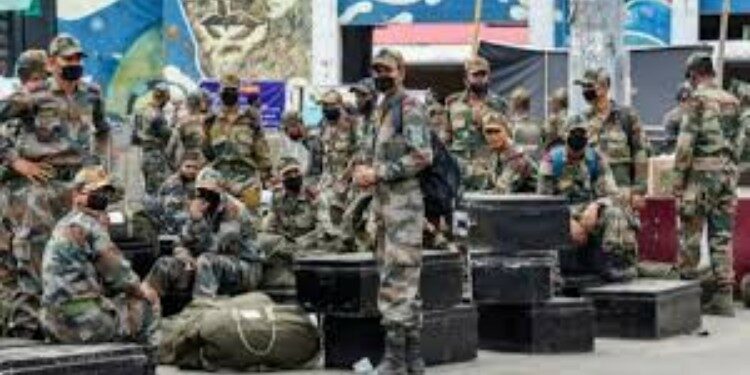 A large scale Joint Military exercise ‘Exercise Kavach’ involving assets ofIndian Army, Indian Navy, Indian Air Force & Indian Coast Guard is being conducted in the coming week under the aegis of the Andaman and Nicobar Command, only Joint Forces Command of the country

Who will participate in it?