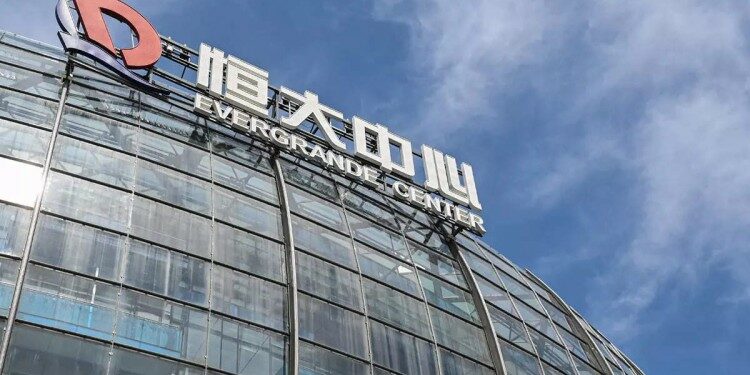 In news– Evergrande Group, a Chinese real estate conglomerate, has been in the news due to its inability to pay interest on its massive debt obligations.

Reasons of the crisis

Long time crisis of the group

Impact of the crisis