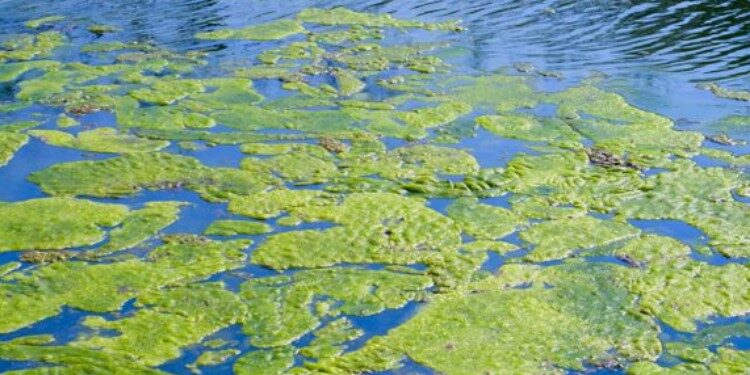 In order to prevent frothing and excessive algal growth in water bodies such as lakes, the Karnataka State Pollution Control Board (KSPCB) has directed manufacturers of detergents to adhere to revised specifications for phosphate content issued by the Bureau of Indian Standards.

Key highlights of the order

KSPCB has said that the revised standards limiting phosphate content were in turn issued as per directions given by the National Green Tribunal (NGT) on a 2017 application pertaining to Agara, Bellandur and Varthur lakes

According to the KSPCB, as per the NGT directions, the BIS has limited the phosphate content in household laundry detergent powders, detergent bars and synthetic detergents for washing woollen and silk fabrics as the presence of phosphorus in excess in water bodies is known to cause “eutrophication”, leading to algal growth. This poses risk to aquatic life.

According to a member of NGT Nitrates and phosphates have a foaming effect, hence the usage of the both should be reduced

Sources and Causes of eutrophication

The most common nutrients causing eutrophication are nitrogen N and phosphorus P. The main source of nitrogen pollutants is run-off from agricultural land, whereas most phosphorus pollution comes from households and industry, including phosphorus-based detergents.