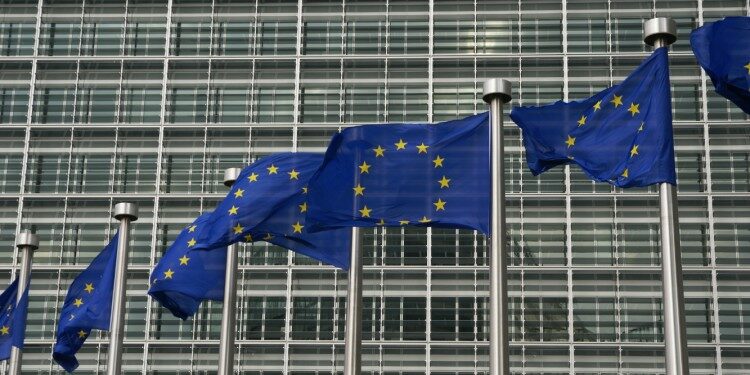 In news- A resolution has been adopted by the European Parliament, urging the EU Commission to consider temporary withdrawal of the GSP+ status given to Sri Lanka.

Standard GSP: It is for low and lower-middle income countries. This means a partial or full removal of customs duties on two thirds of tariff lines.

EBA (Everything But Arms): the special arrangement for least developed countries, providing them with duty-free, quota-free access for all products except arms and ammunition. They are automatically granted the benefits of the EBA even if they have another arrangement in place.