European Treaty on Violence Against Women 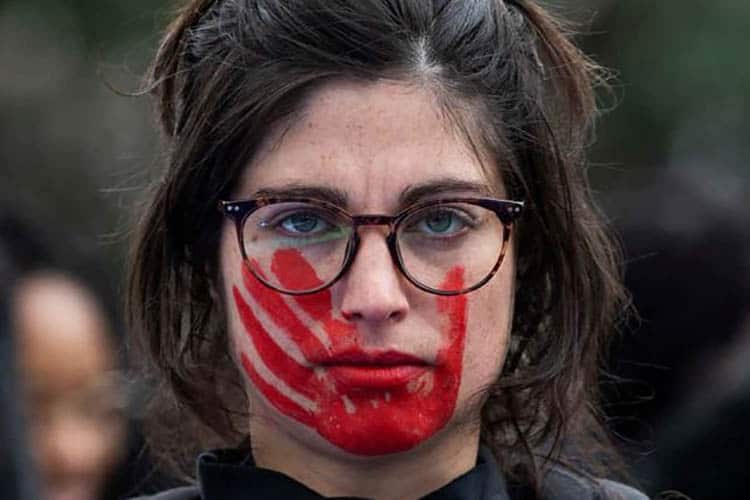 The Council of Europe has said it is alarmed that Poland’s rightwing government is moving to withdraw from a landmark international treaty aimed at preventing violence against women.

European Treaty on Violence Against Women

The treaty is the world’s first binding instrument to prevent and tackle violence against women, from marital rape to female genital mutilation. The treaty was spearheaded by the Council of Europe, the continent’s oldest human rights organisation, and its secretary general condemned the Law and Justice party (PiS) government’s plan to withdraw. Leaving the Istanbul convention would be highly regrettable and a major step backwards in the protection of women against violence in Europe.

PiS and its coalition partners closely align themselves with the Catholic church and promote a conservative social agenda. Hostility to gay rights was one of the main issues promoted by the president during the successful re-election campaign. The Council of Europe emphasised that the Istanbul convention’s sole objective is to combat violence against women and domestic violence. The treaty does not explicitly mention same-sex marriage.

That has not stopped the backlash to it in Hungary and in Slovakia as well, where the parliament rejected the treaty, insisting, without proof, that it is at odds with the country’s constitutional definition of marriage as a heterosexual union. The Strasbourg-based Council of Europe, which is separate from the EU, has no binding powers but brings together 47 member states to make recommendations on rights and democracy.

Features of the Convention