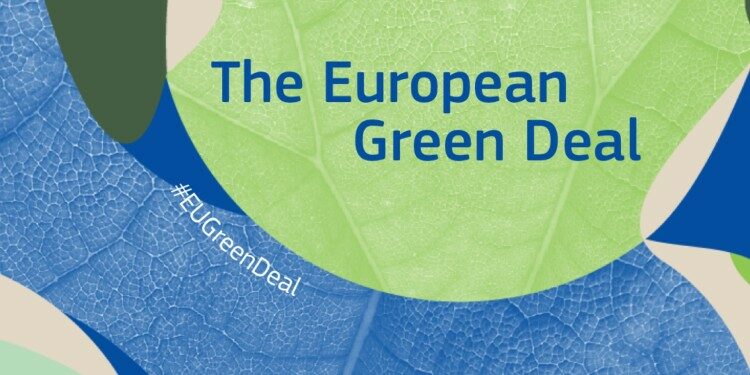 In news- European Green Deal has been endorsed by the European Parliament recently.

As part of its ‘Fit for 55’ package, the European Commission proposed a dozen climate policies, each with the ambition to curtail greenhouse gases, in line with the goals stated in the European green deal program.

Focus areas of the deal-

Third is the need to foster an inclusive green transition and to leave none behind, supported through the Just Transition Mechanism, which will provide between 65€ and 75€ billion over the period of 2021-2027 to alleviate the socio-economic impacts of the transition.

The European Commission has envisaged the need for 1 trillion euros of investments, with half coming from the EU budget and EU Emission Trading Scheme and half from Invest EU.

It is expected to define new targets for the EU energy mix by 2030 and make the directive legally binding to achieve 32.5% energy savings by 2030.