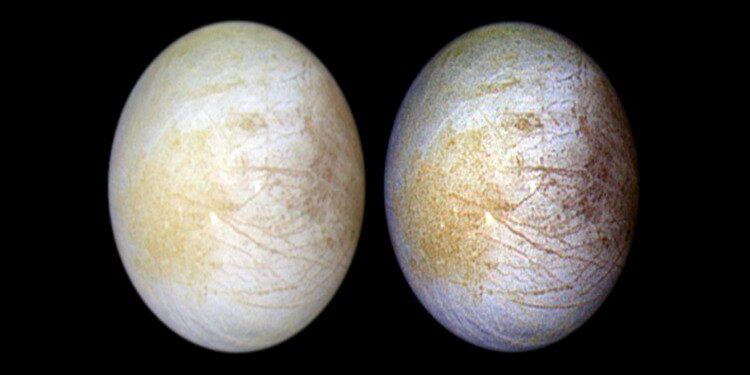 Make PDF
In news– Recently, the researchers from Stanford University have shown that there are similarities between the so-called double ridges in Greenland and their larger versions found on Europa.