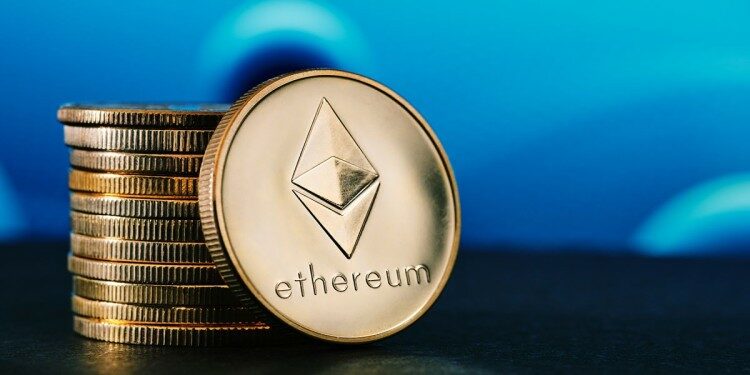 In news– Ethereum, the world’s second most valuable cryptocurrency, has recently completed a significant software overhaul which promises to ramp up security of the cryptocurrency.

What’s next for Ethereum?

At the Ethereum Community Conference, post ‘The Merge’, the network will undergo further upgrades which he called the “surge,” “verge,” “purge,” and “splurge”.