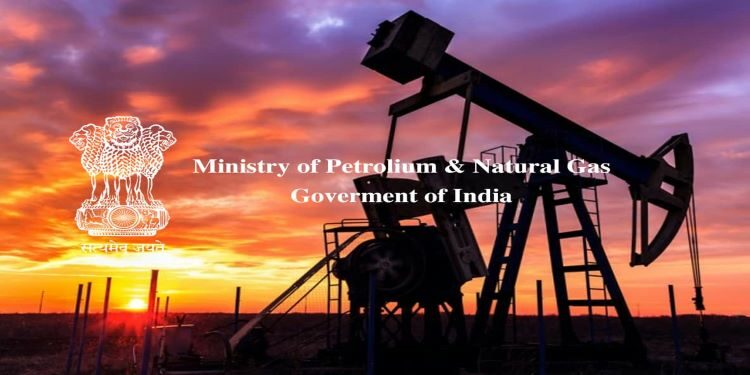 Entry and Exit of New / Existing Supplier / Distillery during the Contract Period: