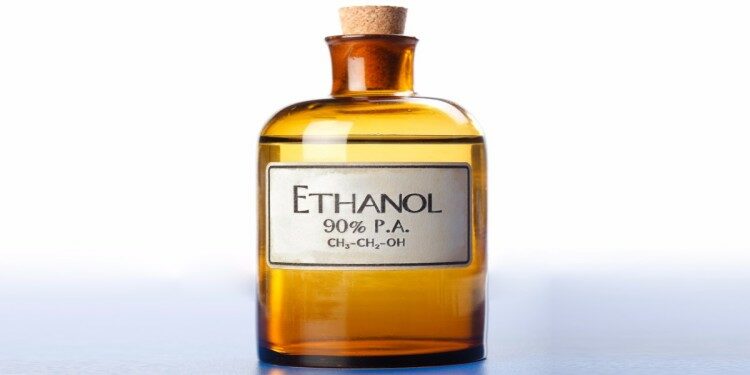 Biofuels are projected as one of the viable future energy alternatives. India has managed to achieve only 5% blending of ethanol due to certain technical, market and regulatory hurdles. Now the updated policy is seen as a silver lining to boost biofuel usage and reduce the existing dependency on fossil fuel.