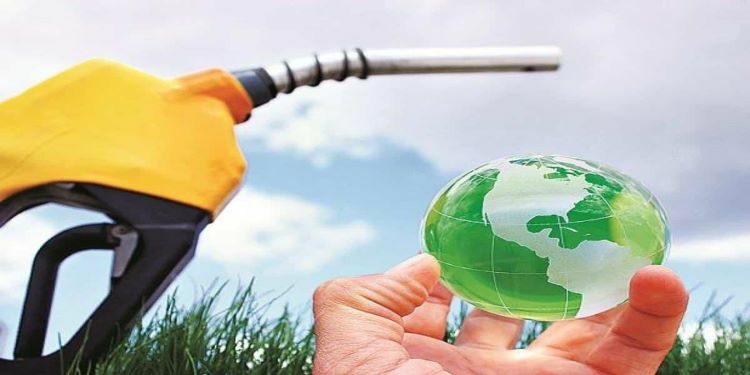 In News: Oil marketing companies (OMC) are set to procure 283 crore litres of ethanol from mills for blending up to 10% with petrol in 2020-21 (December-November).