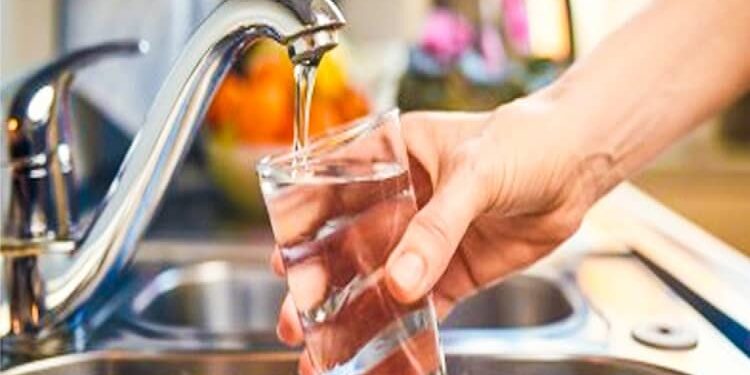 Fluorosis is a crippling disease resulting from deposition of fluorides in the hard and soft tissues of the body due to excess intake of fluoride through drinking water/ food products/ industrial pollutants over a long period. It results in dental fluorosis, skeletal fluorosis, and non-skeletal fluorosis. Easy detection of fluorides in water can help prevent the public health hazards. The technology developed by Dr. Jayamurugan Govindasamy and his team involves a push-pull chromophore based on 2,3-disubstituted 1,1,4,4-tetracyano-1,3-butadienes (TCBDs) that changes color upon exposure to fluoride ion.

The identified chromophore (C3-phenyl, C2-urea functionalized TCBD) is the result of a systematic study seeded by the Early Career Research (ECR) Award and further supported by the Ramanujan Fellowship grant of DST received by Dr. Govindasamy. The results were recently published in the Journal of Organic Chemistry. The researchers designed urea as an unusual donating moiety instead of traditional donor moieties, such as amines, to obtain better optoelectronic properties. The charge-transfer (CT) property that arises through-bond in aniline donor is usually quenched due to photoinduced electron transfer (PET) mechanism. Whereas upon introducing urea as an electron donor, the CT exhibited both spaces as well as through bonds due to “Field-effect”. Thus partial overcoming of PET process, which led to white light emission.

Later, they extended its applicability in sensing of biologically relevant fluoride, as it is well known that fluoride can bind with urea via H-bonding interaction. Thus the combination of the push-pull chromophore with urea turned out to be an ideal system for the same. The INST scientists have optimized the synthesis of this chromophore in the laboratory scale. Furthermore, the design and synthesis can be slightly modulated to increase the sensitivity from 3 ppm to less than 1 ppm. Currently, the INST team is working in this direction. The major cost involves only the synthesis of the chromophore, making it affordable and accessible.