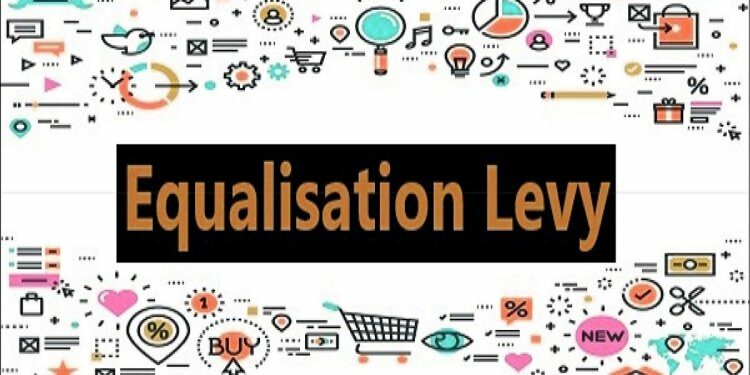 What is an equalization levy?

Which services are covered under it?

Currently, the following services are covered under it:

There shall be charged an equalisation levy at the rate of six per cent of the amount of consideration for any specified service received or receivable by a person, being a non-resident from

The equalization levy shall not be charged, where

What is the Finance Act?

The following amendments have been made in the Equalisation Levy Rules, 2016: