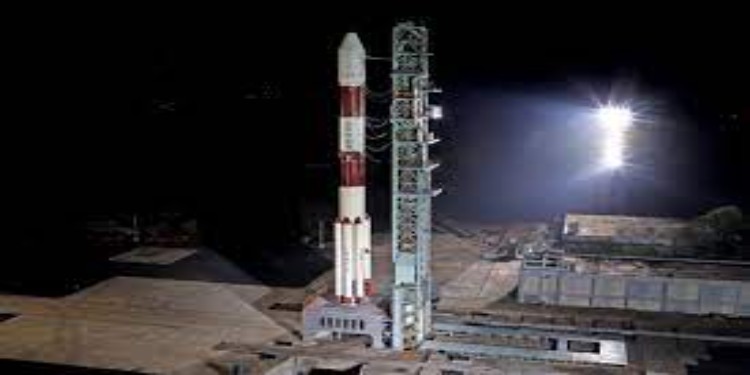 In news– The Indian Space Research Organization(ISRO) has successfully launched earth observation satellite EOS-04 with on board PSLV-C52 on February 14, which is the first mission of ISRO in 2022. 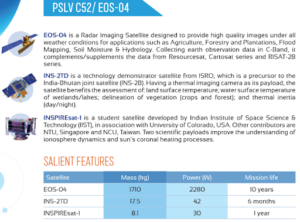