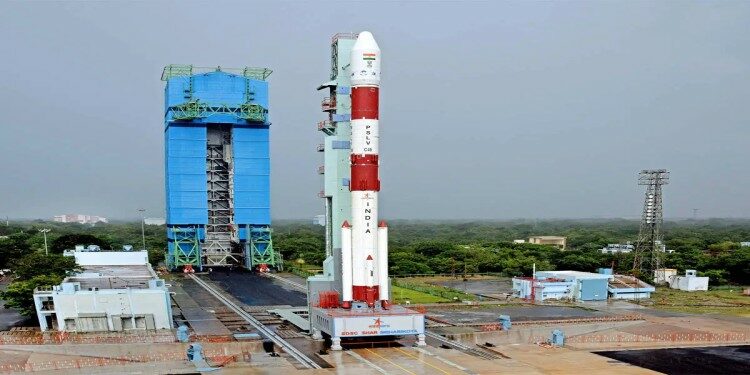 In news– Recently, the Union Minister of State (Independent Charge) Science & Technology has said that the EOS-02 satellite will be launched in the second quarter of 2022.

Satellites included in the EOS series are as follows-