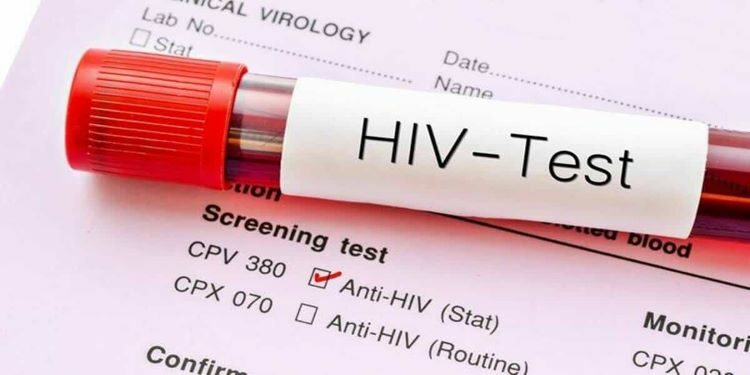 In news: The researchers at IISc, Bengaluru have developed artificial enzymes to block replication and reactivation of HIV

It is the process to make new copies. The HIV virus only replicates in human cells. The HIV replication process carries seven steps, the steps are entry, reverse transcription, integration, transcription, translation, assembly, release and maturation.

An artificial enzyme is a synthetic, organic molecule or ion that recreates some function of an enzyme.