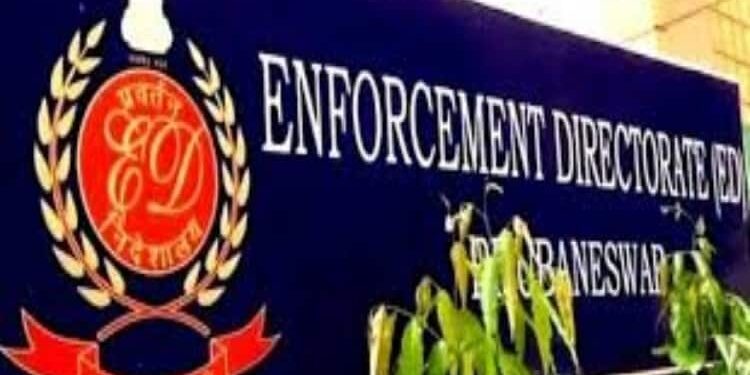 Directorate of Enforcement is a multi disciplinary organization mandated with the task of enforcing the provisions of two special fiscal laws – Foreign Exchange Management Act, 1999 (FEMA) and Prevention of Money Laundering Act, 2002 (PMLA).

. FEMA, a civil law having quasi judicial powers, for investigating suspected contraventions of the exchange control laws and regulations with the powers to impose penalties on those adjudged guilty.

. PMLA, a criminal law, whereby the officers are empowered to conduct enquiries to locate, provisionally attach/ confiscate assets derived from acts of scheduled offences besides arresting and prosecuting the money launderers.

The policy aspects of the FEMA, its legislation and its amendments are within the purview of the Department of Economic Affairs.

Policy issues pertaining to PML Act, however, are the responsibility of the Department of Revenue.

. To collect, develop and disseminate intelligence relating to violations of FEMA, 1999, the intelligence inputs are received from various sources such as central and state Intelligence agencies, complaints.

. To provide and seek mutual legal assistance to/ from contracting states in respect of attachment/ confiscation of proceeds of crime as well as in respect of transfer of accused persons under PMLA.