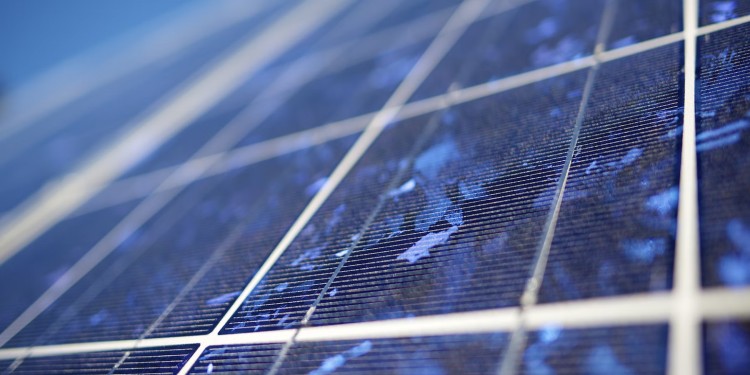 In news– International Energy Agency in its Energy Technology Perspectives 2023 report has said that most net-zero emission routes for steel and cement production are not yet commercially available despite a few companies in the automotive sector committing themselves to use ‘green steel’.

What is green steel?

Essentially, green steel is the manufacturing of steel without the use of fossil fuels.

So-called “green hydrogen” is one solution that could help reduce the steel industry’s carbon footprint. 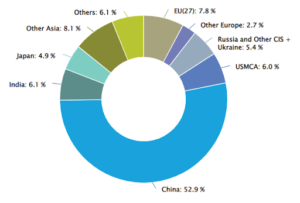