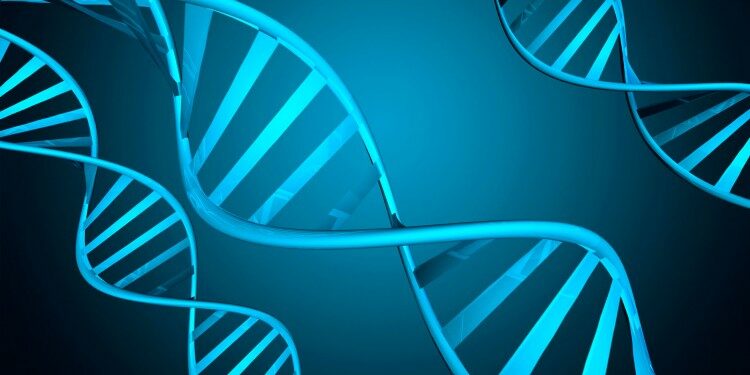 What is Genome Sequencing?

Importance of the project:

Mould your thought: What is genome sequencing? With reference to the recent efforts, discuss the importance of Human Genome Sequencing.