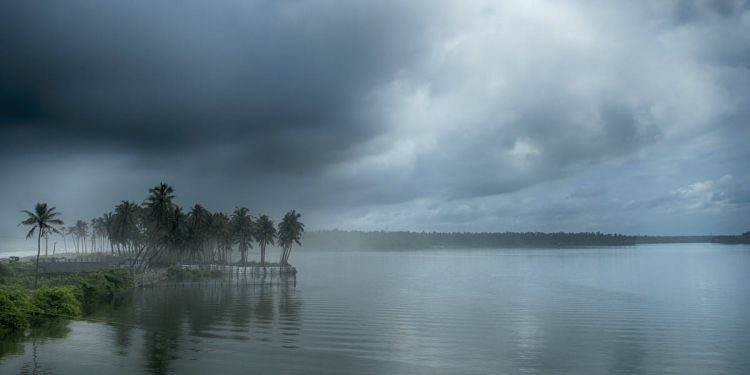 The ‘End of the Season – Southwest Monsoon 2020’ recently released gives a picture of the performance of Southwest monsoon across the country. For UPSC the data can be used as supplement information while writing answers.

In news: The National Weather Forecasting Centre of the India Meteorological Department (IMD), has come out with the ‘End of the Season – Southwest Monsoon 2020’.
Placing it in syllabus: Geography

Long Period Average (LPA) is the average rainfall recorded during the months from June to September, calculated during the 50-year period between 1951 and 2001. It is kept as a benchmark while forecasting the quantitative rainfall for the monsoon season every year. 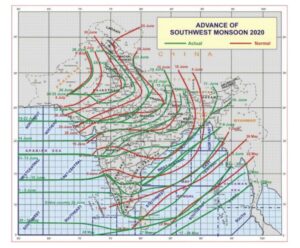