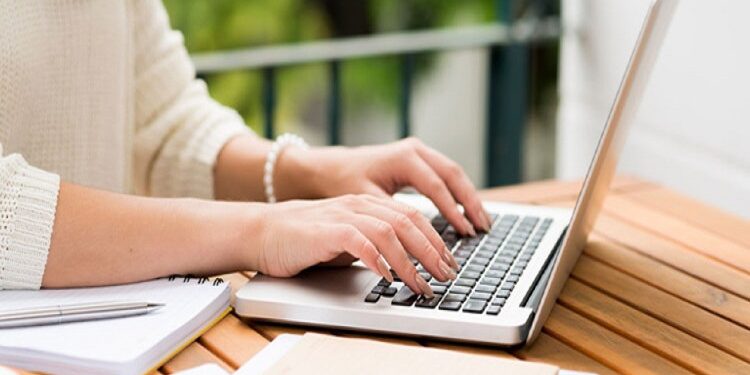 India’s private sector research companies appear to employ a larger proportion of women in core research and development activities than government funded major scientific agencies do, according to data in the Science and Technology Indicators (STI), 2018, a periodic compendium of the state of scientific research in India.

The STI is prepared by a division of the Department of Science Technology, the National Science and Technology Management Information System, and is based on data provided by a range of scientific establishments across the country. Of the 20,351 women employed in private R&D companies, 15,011 or about three in four, were involved in R&D activities and the rest in auxiliary or administrative activities. However, of the 23,008 women in major scientific agencies, fewer than half or 10,138 were in the same R&D activities category.

According to a scientist, on the whole, private sector companies had a greater commitment to ensuring that women scientists were fairly represented in recruitment, promotions and appraisal processes than in many scientific organisations. Managers have to answer why women in their teams are not promoted or why, for instance, are women dropping out of their workforces.

The 2018 indicators reiterate the historic trend of India’s scientists being overwhelmingly men. For every one of the 15,011 women counted earlier, there are six male scientists in private sector R&D establishments, or about 92,000. However that proportion improves to about one in four in major scientific agencies where there are 43,753 male scientists in R&D for the 10,138 women equivalent. Overall, India had 3,41,818 scientists in R&D with nearly 2,03,759 employed by government institutions or in the higher education sector.

Earlier too, inquiries have been launched by independent commissions as well as the NITI Aayog to ascertain causes for the inadequate representation of women scientists. The large drop in the number of women between the doctoral and professional stages appears to be in part due to social pressure on women to have a family which is seen as incompatible with a professional career. There are also patriarchal attitudes in hiring practices, according to a recent study.