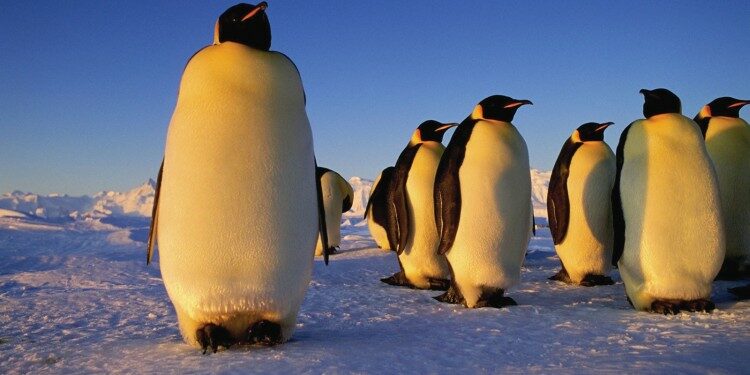 In news- As per a study published in the journal Global Change Biology found that almost all E. Penguin colonies may become extinct by 2100.

Key highlights of the study-