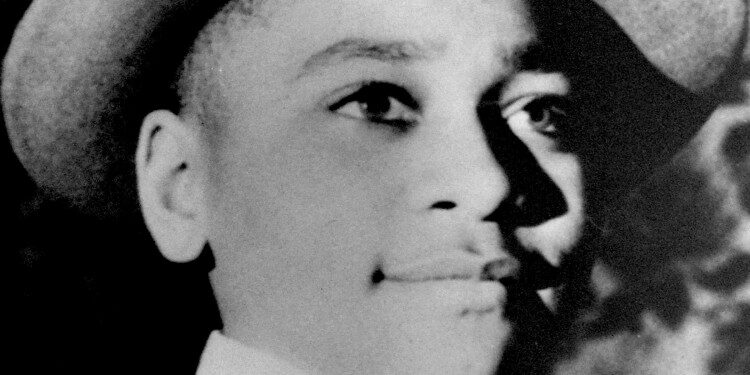 Make PDF
In news– After over 200 failed attempts by the Congress in hundred years, the US President has signed the Emmett Till Anti-lynching bill recently.