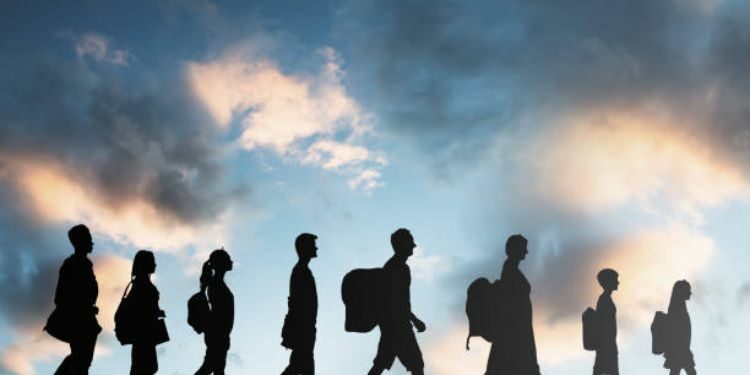 Recently, the Ministry of External Affairs invited public inputs to the Emigration Bill 2021.

Key features of the bill

Drawbacks of the bill