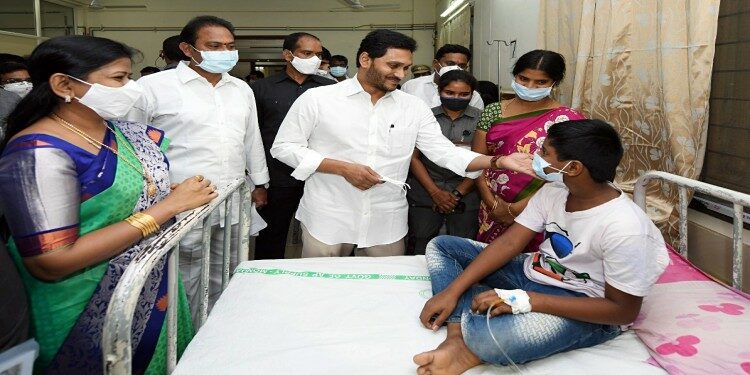 The scientists suggest that Organochlorines may be behind Eluru mystery illness

Most of them who are affected by this mystery illness are suffering from seizures, nausea, dizziness and headaches

How do these organochlorines pesticides reach people?

27 Pesticides Banned for manufacture, import and use in India