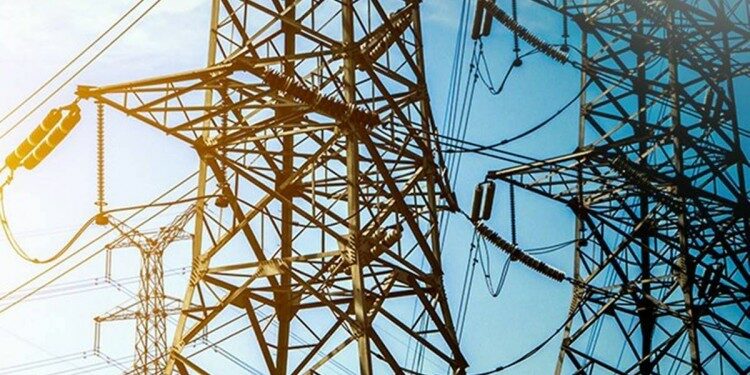 In news- The Union government is facing stiff resistance over the Electricity (Amendment) Bill, 2021 even before it is introduced in Parliament.

Power distribution in most of the country is currently controlled by state-owned distribution companies with some cities including Delhi, Mumbai and Ahmedabad being exceptions where private players operate power distribution. Discoms are however struggling with high levels of losses and debt.

Concerns raised by the states-