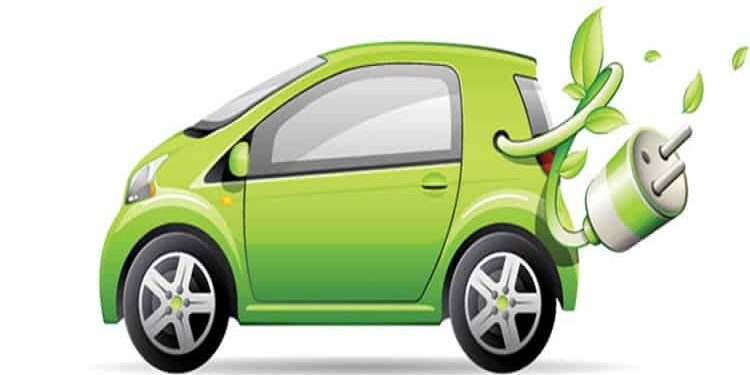 The Delhi government launched its Electric Vehicle (EV) Policy and said it will strive to bring down pollution levels here while generating employment. The objective is that by 2024, 25% of all new vehicle registrations should be for EVs.

A network of charging stations would be created in the city. In the first phase, there would be 200 such stations which will be created with the government’s objective to ensure one charging station within a three-kilometre radius across the city. The government would also give incentives on the purchase of electric vehicles across different categories of vehicles including two wheelers, four wheelers as well as three wheelers.

In addition to putting in place a quota for electric vehicles among the total number of vehicles being registered in the city, the policy also included incentives for those opting for such vehicles. The policy makes a case for incentives of up to ₹1.5 lakh for the purchase of new electric cars in the city capital. An incentive of up to ₹30,000 will be provided for e-two-wheelers, autos, e-rickshaws and freight vehicles.

Additionally, a scrapping incentive will also be rolled out for those wanting to exchange their petrol or diesel-run vehicles. In the country, this is the first time that a scrapping incentive is being given. The government will also give low-interest loans on electric commercial vehicles. Further, youth will be trained so that they get jobs as the electric vehicle sector will need them at a large scale after implementation of this policy.